The Experts Weigh In: Two Strategies for Recession-Proofing Your Business 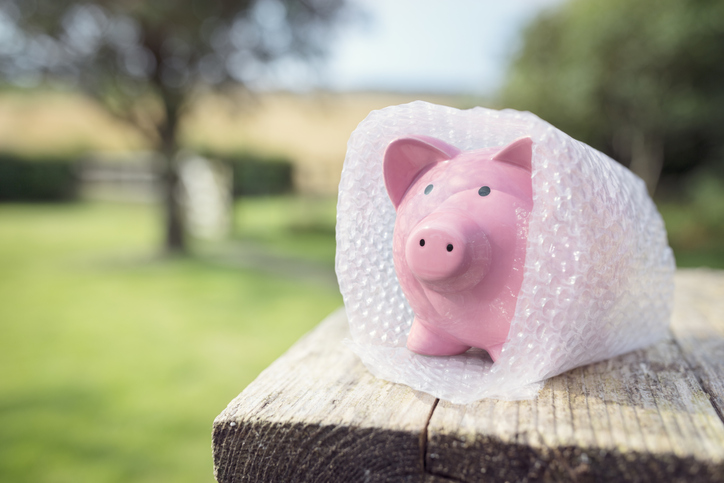 As COVID-19 shakes businesses around the country, today is a great time to reflect on the victories of those who’ve survived previous financial struggles.

In particular, the 2008 recession offers valuable lessons from entrepreneurs who shifted to either a “prevention” or a “promotion” focus. Here are two real-life success stories, with takeaways for your team.

In 2008, Montgomery enjoyed modest success, booking clients like American Airlines and Pepsi. He rented a beautiful office on 7th Avenue in Manhattan, expanded his staff to 15 artists, and grew revenue to around $800k/year. But when the recession hit, he was forced to make some difficult decisions.

Choosing a primarily defensive strategy, Montgomery cut every expense he could think of. He abandoned offices and made his entire staff remote. He axed his web design budget and learned to build sites himself. And most dramatically, he permanently relocated to the Dominican Republic.

“A campaign that costs $100k to produce in Miami can be made for $65k in the Dominican Republic,” said Montgomery. “A location that costs $10k in Miami costs $500 here — and there is so much less red tape — street permits, blocking off traffic, all that.”

To this day, when Montgomery meets with clients he hops a three-hour flight into New York City, spends the whole day in the U.S., and takes the last flight home. To survive financial hardship, he advises companies to ask their clients, employees, and associate three questions:

With a leaner overhead, companies are more nimble, with greater flexibility to follow the market and its new demands. And that defensive maneuver can give you an offensive advantage.

Before the 2008 recession, their Arizona studio catered to clients who were building new homes and wanted matching $17,000 couches or $5000 cocktail tables. But when the housing market tanked, they had to recalibrate.

The couple says they survived the 2008 crash by paying attention to trends and making quick adjustments. While wealthy people weren’t building new homes, they noticed there was still a thriving remodeling market. Their studio quickly shifted focus from high-end furniture to millwork and cabinets.

During the recession, the couple kept overhead low by hiring independent contractors and keeping workshop space minimal. Due to their quick thinking, the couple later noted that their income during the recession actually went up! A decade later, they’re up to $1 million in gross revenue: $500,000 in millwork, $300,000 in furniture sales, and $180,000 in interior design fees.

A promotion focus will look different for everyone, but it requires offensive moves. This may include diversifying your client pool, forging strategic partnerships with other companies, pivoting to a different product focus, doubling inventory where you find strategic buyer’s markets, or rolling out a creative new ad campaign.

A Time to Showcase Your Brand

Whether you take a prevention or a promotion focus, it’s important not to hide!

Today is the best day to showcase your brand and maintain relevancy. Take advantage of this season to build new systems and amplify name recognition. The objective during a crisis is to go beyond survival and to come out stronger.